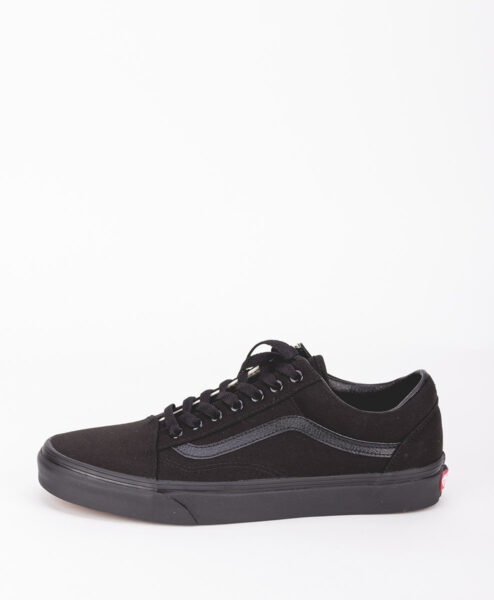 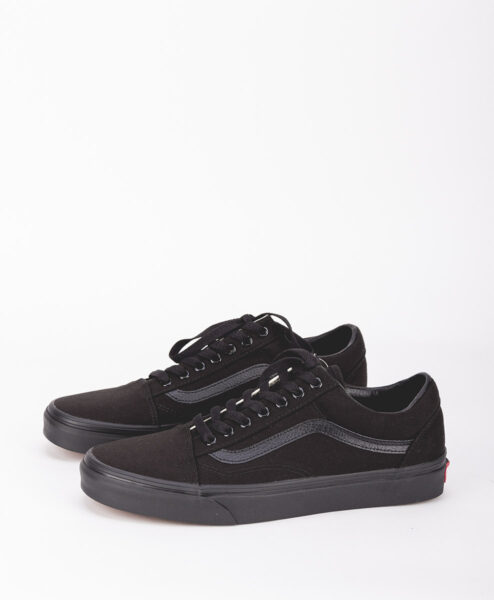 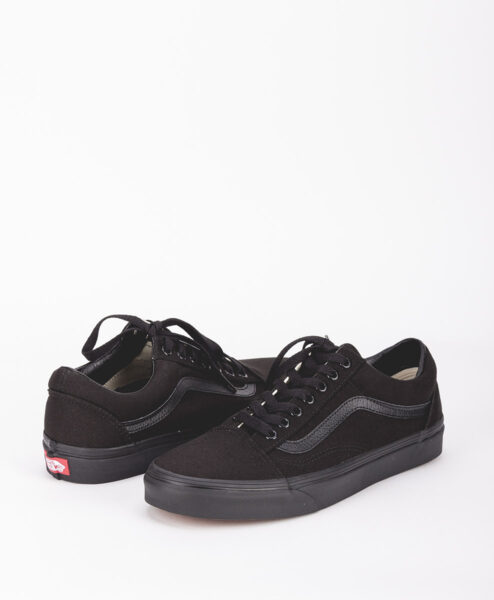 Vans was originally founded as the The Van Doren Rubber Company in 1966 by the Van Doren brothers.

Inspired by the pro-skate, surf, snowboarding and BMX teams they sponsor, Vans produce some of the most widely worn shoes and trainers in the world.

Its rise to become the world’s largest youth culture brand.